From the history of the Ilmen State Reserve

Ilmen State Reserve, located in the central part of Chelyabinsk region near the city of Miass. 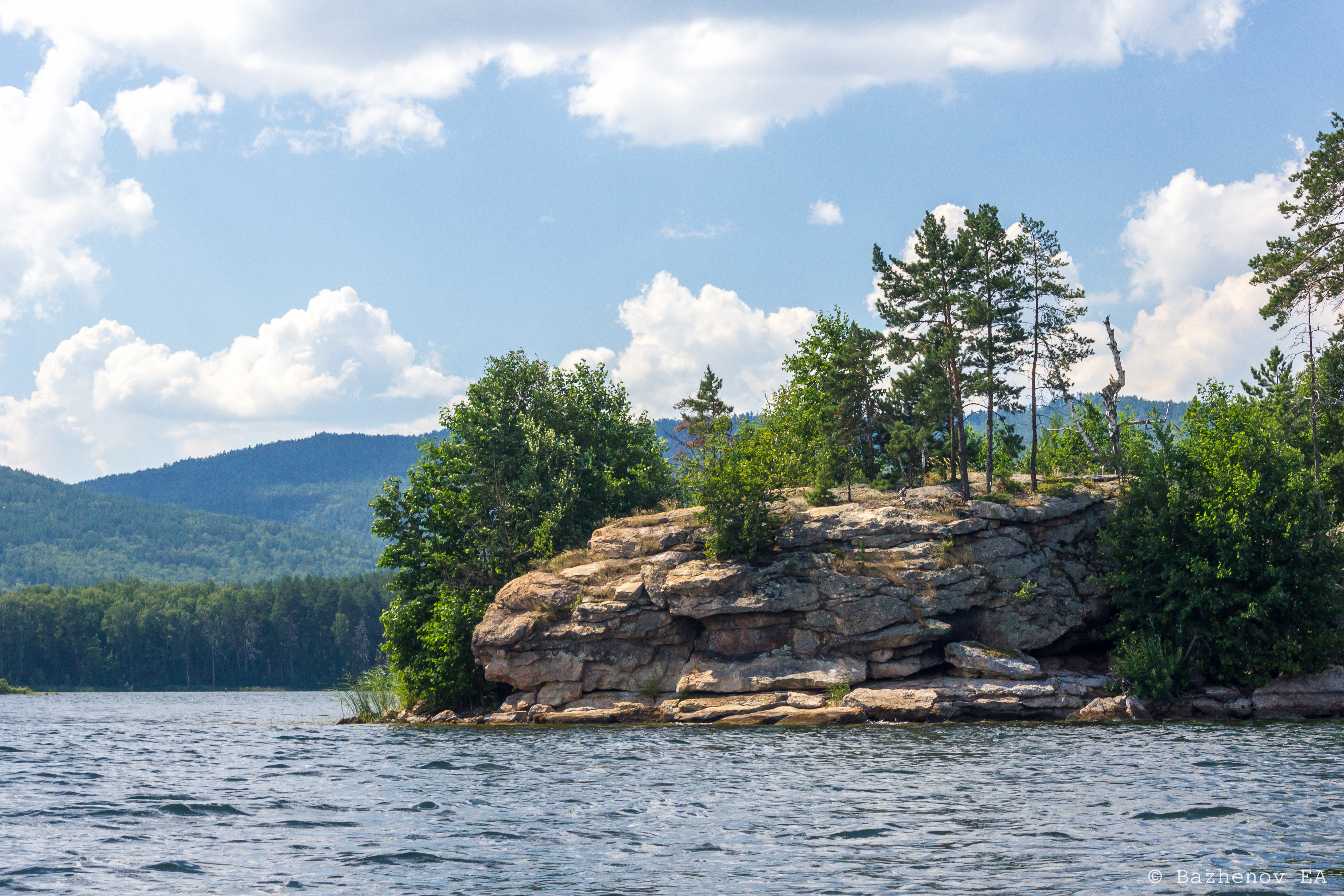 Over the years, it was visited by well-known German scientists, mineralogists and collectors: AND. Money, BUT. Humboldt, D. pink, academics worked H. AND. Koksharov, P. In Eremeev, BUT. P. Karpinski, D. WITH. Belyankin, AT. AND. Vernadsky, BUT. n. Zavaritskii, BUT. E. Fersman and many others.

Beginning zapovedovaniya Ilmeny can be considered 1912 year, when at the request of Academician. AND. Vernadsky Ilmen Mountains in the Urals have been declared forbidden for private mining is.

after 5 s Head Mountain Supreme Economic Council of the RSFSR N management. M. Fedorov in 1919 g. at the session of the Supreme Economic Council NTO has made a report on the scientific significance of the Ilmen mountains in the Urals and the need to declare a national park Ilmeny by type Yellowstone National Park, USA with a view to a total ban of mining and saving quite exceptional in its richness and diversity of the natural mineralogical museum.

"In view of the exceptional scientific value Ilmen mountains in the southern Urals in the Miass River and to escort them to the natural mineral riches Council of People's Commissars resolves: to grant the right to the People's Commissariat for Education in coordination with the Mining Council of the Supreme Economic Council to declare certain sections of the Ilmen Mountains in the southern Urals in Miass State mineralogical reserve, that is, a national treasure, intended exclusively for scientific and technical problems of the country. The use of the reserve for practical purposes is permitted only with the permission of the Council of People's Commissars "

AT 1924 year, 7 January, Central Executive Committee and SNK RSFSR issued a decree on the accounting and protection of art monuments, antiques and nature. The decree defines reserves as the plots of land, all subject to full protection and withdrawn from any that may be of economic use.

In the same year,, 6 May, Small CPC issued a decision on the inclusion of the Ilmen mineralogical nature reserve in the research network of the People's Commissariat of institutions. Scientific management works Ilmen Reserve assumed Academician. E. Fersman.

The decree appeared thanks to the perseverance Fyodorovsky Nikolai Mikhailovich - Head of the Mining Department of the Supreme Economic Council. His initiative was supported by the famous scientist Alexander E. Fersman, who offered to 1918 Ilmenite was organized in geological and mineralogical laboratory. scientists have learned, working in the Ural Radium expedition, which on the initiative of Academician VI Vernadsky, He conducted research in the Ilmen mountains in the early twentieth century. Wanting to "make our scientific Ilmenskye mountain stronghold", Fersman has prepared a number of organizational documents and put into practice by translating the Ilmen Mineralogical Reserve of in a complex - biological and mineralogical. WITH 1 December 1935 year to be not only the protection of minerals, but also the flora and fauna.

Currently Ilmen State Reserve is a conservation, research public institution with the status of the Institute as a part of the Ural Branch of the Russian Academy of Sciences. The purpose of the reserve is to preserve the activity of the natural state of the natural complex, implementation of fundamental scientific geological and mineralogical investigations, ecological and biological profile, environmental and science education of the population.